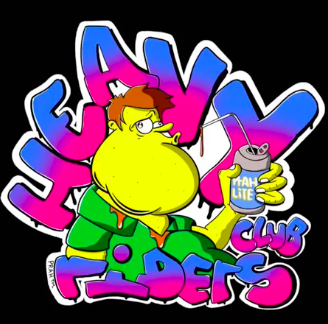 Jake I have known for only a couple of months, but it feels like a long time just because of our commonalities. He is the mastermind behind Heavy Riders Club and many other creative projects.

1. How long have you been Skateboarding? Off and on for 28 years.

2. Who is your favorite Skater, why? That’s a tough one. Either @bail.gun.Gary for his curb tricks. He a genius, or Mullen, because, you know….he’s a god. 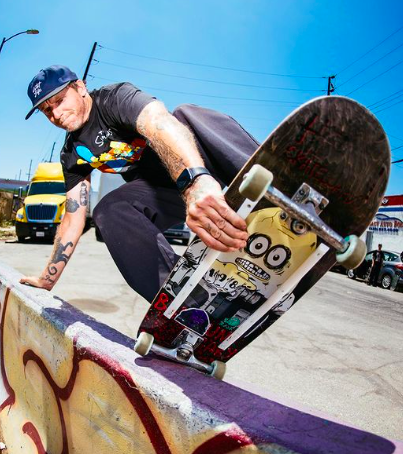 3. What’s the hardest trick you’ve ever landed? When I was younger, I did blunts and nollie heels and big stair sets. Now I’m just working on losing weight to get my kickflips better.

4. Current Skate Shoe, why? Shoes are hard because I wear a 14. I just got these Es swift 1.5 and I love them. They are a slimmer profile, but still have enough padding.

5. Best memory of Skateboarding? Literally just laughing constantly and feeling that I don’t have a care in the world. Which is almost every time I hop on and push that first push to start skating.

6. Favorite spot to Skate all time? There was a HUGE drainage ditch in San Antonio at the soccer fields that my sister used to have her tournament’s at when we were young. I looked forward to it every year. 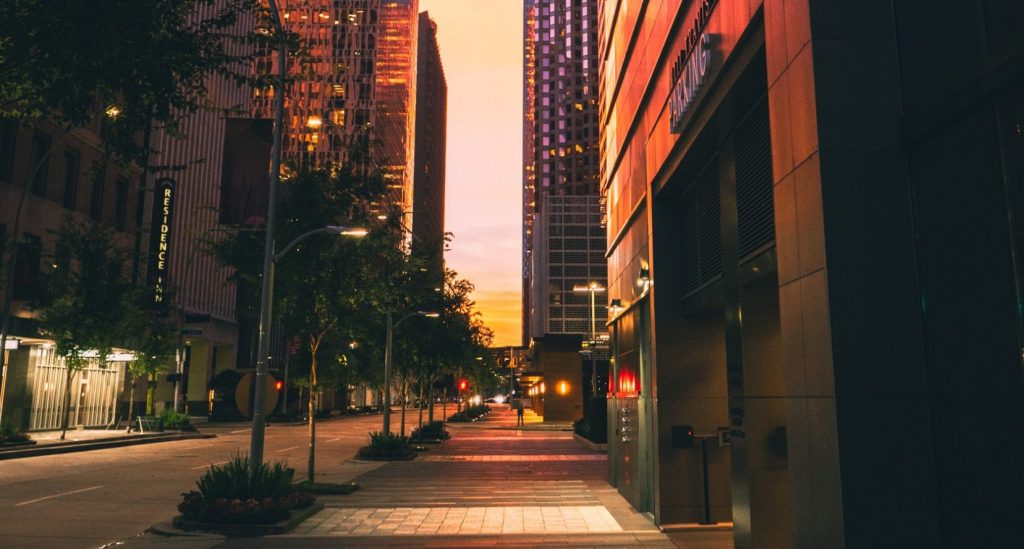 7. Worst slam / injury? Broke my toe once. Plenty of sprained ankles and wrists. Got hit by a car when I was 15 or 16. No real injury from that, but it was super scary.

9. Next footage drop? I’m working on some stuff now but it’s difficult because my wife and I are about to have another baby. I also have a full time job and I’m working on getting Heavy Riders Club up and going. With the set back of the mold, I’m trying to get everything on the express lane, so to speak.

10. Any creds, thanks, rants or anything else you wanna mention? Thanks to Chuck and Adam at Raid SB, Mike from Tragic SB, and everyone that has been helping me. There’s too many to thank, honestly.