This is a big day for Skateboarding Saves as this is officially our first Q&A. Today we bring you a brand, initiative, and a 100% Raw Skateboarder in Will Angiulo of Limitless Culture.

Will is a young cat that is super ambitious and ready to take the world by the balls (as am I). I only had one brief conversation on the phone with him and knew immediately that he’s in this for the right reasons.

His state of mind is in flux with what Skateboarding Saves is all about – the collab.

Skateboarding Saves would like to consider this birth of what will be many collabs to come with Limitless Culture, and we are proud to have Will as a contributor. 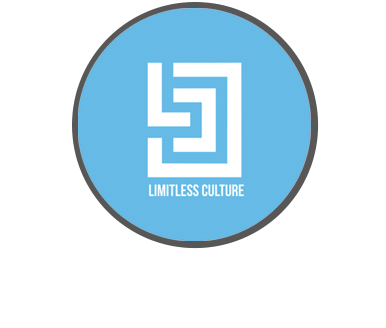 Will, tell us about your background as a Skateboarder, Businessman, and Individual.

What’s up Steve! My full name is William Michael Angiulo (I like to think of myself as Michael Angelo reincarnated) and I’ve been skating since 5th grade.

I was born in Babylon, New York on Long Island and grew up learning how to surf at the 3, as my dad was a huge surfer back in the day known pretty well along the East Coast.

I believe I was 9 or 10 years old when I started skateboarding. I remember I saw one of my friends riding a board and he did a kickflip as he rolled by. I remember just thinking to myself, “That’s dope! I want to do that!” and the rest is history.

In terms of being a businessman, I always knew that I was going to be some sort of entrepreneur. I think I was like 6 and one day I painted like 20 seashells in front of my house and went door to door in my neighborhood selling them.

“From then on my mom knew that I had that go-getter attitude but as I got older I knew I didn’t want to be that typical douche-bag in a suit complying to corporate orders. I wanted to create something unique that represented the culture that I was living.”

When did Limitless Culture start?

Super happy I did because the stuff I was making then was pretty corny and cringe-worthy but it did teach me some lessons about owning and running a brand.

I launched Limitless Culture in 2016 and started creating graphics that were more representative of the life I was living and the things I wanted to do. Being a skateboarder and surfer since I was young, I wanted to put together a brand with a team of skateboarders that represented the Long Island culture.

“Before then, a lot of the brands were super cheesy and didn’t really encompass the lifestyle that LI is known for.”

Was this a solo effort or with a group?

Limitless Culture was launched solely by myself and continues to be a one-man show run by yours truly! I definitely would like to hire some people in the near future as the brand grows and I have some of the team riders chip in here and there but it’s been all me for the past 5 years!

If you’re seeing this and would like to try and get down with us, send an email with your resume/portfolio over to limitlesscultureco@gmail.com and maybe we will hire you as an intern!

From the looks of it, Limitless Culture does much more than clothing. Can you elaborate on this?

Limitless Culture is like a skate magazine but better. I focus on highlighting upcoming skateboarders, musicians and surfers along the east coast by giving them a platform to get noticed in the industry.

I do create clothing and products specifically tailored to the skate industry but the mission behind Limitless Culture is much more than that.

“My mission is to create new opportunities for skateboarders and the industry as a whole.”

Skateboarding has and always will be my life and I am dedicated to preserving, furthering and bettering the culture through my brand!

The art of the collab seems extremely important to you. What collabs are you currently after?

Collaboration is at the forefront of business and growth, especially right now! You can’t deny that It’s pretty cool seeing two of your favorite brands come together to make something extremely unique.

I actually just released a collaboration with Jack DeNicola, an upcoming musician from Long Island as part of a new collaboration series that just launched called : Life Without Music.

The goal of this collaborative series is to help musicians tell their stories, bring their visions to life and design creative experiences that remind us why music is a such an integral part in skate and surf culture as well as just life in general.

With that being said, I have a bunch of very cool collabs in the works with local artists you may not know but definitely should!

I definitely have a few collabs on my bucket list. Vans being on the top and Carpet Company coming in a close second.

I think there’s a ton of cool collabs that I could do with skate brands out there, it’s really just finding the ones that are the perfect fit and that are willing to take a chance on a smaller brand such as Limitless Culture.

You have some pretty cool projects going on. The map project with the skate spots looks dope. Tell us about that.

I really would like to create a reliable platform that gives skateboarders the freedom to find skate spots in any given area.

I’ve been working on this project for years to be honest and there is still a ton of work to be done but the eventual goal is to create an app that uses unique features to allow skateboards to find, create and save skate spots anywhere throughout the world.

I am actually working on implementing skate spot cards on to the website and will hopefully be able to install the first area (New York) come fall.

Don’t get me wrong, people have tried to do this and other brands have things that are similar but I am really pushing the User Experience and ease of access of this platform so that anyone can find a skate spot that’s perfect for them.

I am also working on adding a unique feature that will allow skateboarders to make money off the platform and get exposure in ways they’ve never been able to before but I can’t really share much details on that.

So music plays a huge role in what Limitless Culture is all about. Are there any other aspects that are influential?

I’d say the main components that influence what I make through Limitless Culture and drive it forward are skateboarding, surfing, music, and art. 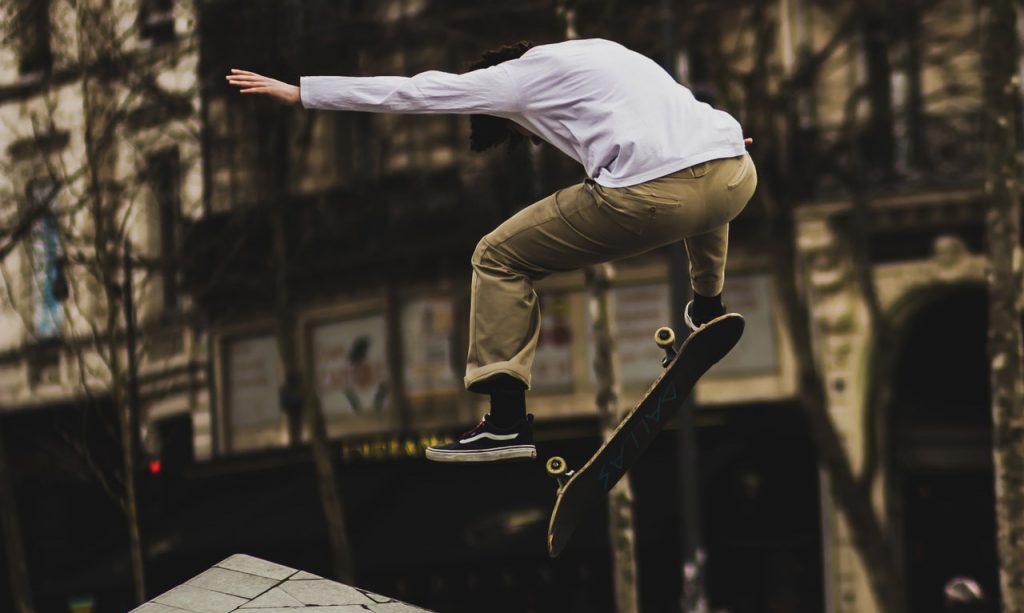 I’m definitely inspired by countless other things like nature, science, and social interaction but those 4 are always at the forefront of my mind when it comes to decision making.

Any other projects you want to mention?

I am working on the first full-length film for Limitless Culture and hopefully will get that out by next year.

I’m working on filming a part for my Team Rider Patrick Chisholm and am aiming to have that released by the end of the summer.

I have tons of others projects in the early stages but I don’t think any of them are ready to share the details on haha. Let’s just say hopefully by 2025 there will be a new destination that skateboarders all over the world will be making time to travel to….

Where do you see Limitless Culture this time next year?

Definitely getting into more skate shops and expanding but I think come this time next year, Limitless Culture will definitely be on the radar of the bigger skate brands and magazines.

Any shouts or anything else you want to get out there to readers?

Shout out to you Steve for doing the heroes’ work and putting together such an epic experience for skateboarders and skate brands alike.

Also, shoutout to Tommy Zam who hooked it up with the connection and is always helping push skateboarding to the next level!

Enjoying the site? Join for free and you can have a Q&A next if you are in line with what we’re looking for. Peace and LOVE!