It was all a Dream; Chasing a Career in the Skateboarding Industry

I still listen to that song and many others that represent what it takes to achieve greatness when the odds are stacked against you.

What do you do when the odds are stacked against you?

I guess you don’t know until they are, right?

Luckily for me, they started to pile up pretty quick.

Every odd that is thrown in your direction, it can be kept with you forever.

You can see it as a lesson in disguise or wear it with the agony of despair.

You can try to bury it, but that never works.

So you need to embrace that shit!

Let’s take it waaay back. 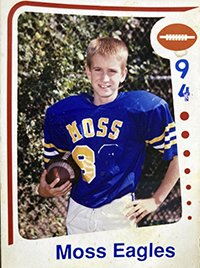 Your local rec dept is hood AF if your number gets ripped off and they don’t provide you a new jersey.

On a serious note, I had some great times back then.

I had a lot of anger on the field and took it all out when I was out there.

Enough so, that I earned me an MVP.

At that point in life, my self-esteem was low, I was beyond self conscious, I felt lost and alone and honestly just wanted to have a ride to my away games from someone that wasn’t my coach or another player’s parent.

I hated that shit.

It was that little stuff that I obsessed over, basic family structure, primarily.

This article goes through all that.

The reason I mention this is that I learned an important lesson back then, at 12.

Things are going to be harder for me than most others, in all likelihood. 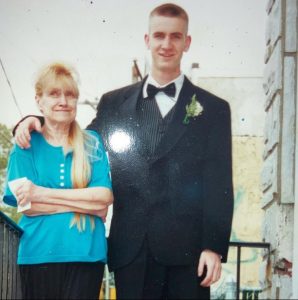 Just as they were for my Mother (RIP).

It’s how we respond.

She chose to fight.

It was infectious back then seeing her fight her everyday battles with Severe Rheumatoid Arthritis and it became the fire within that I carried in my belly that MVP season all the way back in 94 and that still drives me today.

I choose to fight.

Whether fighting myself and my own feelings or fighting through writing a post like this one, I choose to fight.

The sad truth is, most people don’t.

It was right around this point in my life (94-95) that I found Skateboarding.

Or to be extremely corny:

When Skateboarding found me.

Feeling out of place was common ground for me and I already felt like an outcast and a misfit, so Skateboarding was so perfect for me, and still is for me to be the manchild that I plan to be for the rest of my life.

Since I don’t get on my board enough, I will make this my Birthday Part and hopefully shred with this very keyboard and some photos from the mid-late 90’s. 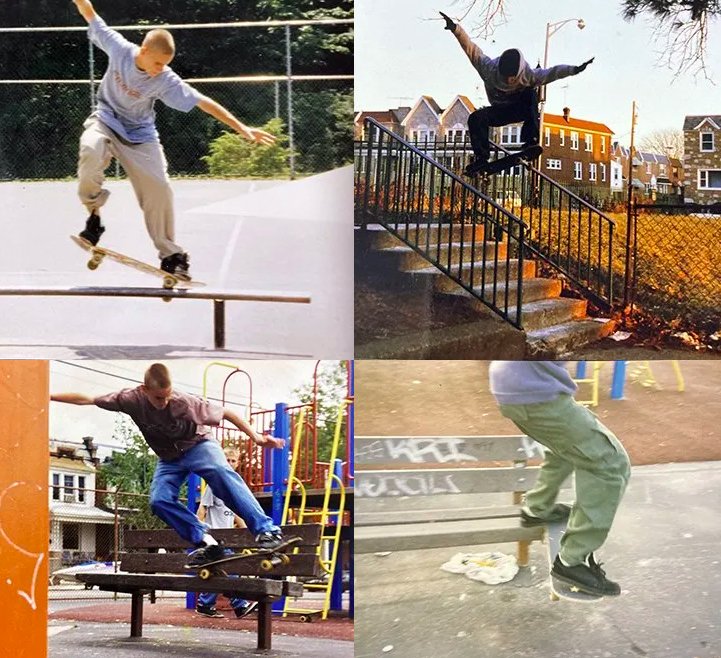 Unreal, but it seals it for me…

I am a Skateboarder for life.

I think at the end of the day, the dream that Skateboarding provides me is freedom.

You could give me all the possessions in the World, but at the end of the day, if a skateboard wasn’t one of them, it wouldn’t mean anything.

Skateboarding makes me feel timeless and free of any worry, sadness or guilt.

Skateboarding makes me feel safe in a scary World, to be honest.

The dream that I want to create today with Skateboarding Saves is what the 14 year old version of myself would be proud of.

I knew how special Skateboarding was back then and I understand this more now than ever.

Is this All at Stake?

Are the two beginning to blur?

I think Brian Anderson summed this up long ago in Transworld’s Modus Operandi about Skateboarding from his perspective as a pro:

“I think that’s cool about filming videos and doing what we do. Nobody who watches X Games or anything like that is ever gonna understand or know what we really do.”

I see that the public facing market is winning the battles these days, but my hope is that with Skateboarding Saves we can win the war.

The war when it comes to providing a fair marketplace for all brands to thrive and compete whether it be a small skater-owned brand or a suit-driven money focused one.

I’m all for making money, I just won’t sell out to do it.

I’m also for the competition, so bring it! 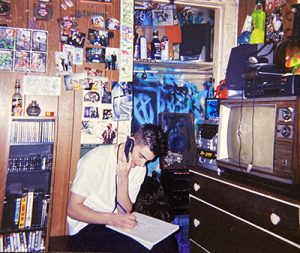 It’s not so much the big money in Skateboarding that even ruffles my feathers, it never has been.

It’s more the corporate structure and clique-like mentality that resides all throughout the industry that pisses me off.

And yes, some of the big money deals with companies outside of Skateboarding chap my ass as well, boofuckinghoo!

The reason I get my panties in a bunch is because I know what I bring to the table.

I know what I’m worth and I was shut out by the industry after years of trying to get my “in”.

But I couldn’t have asked for a better outcome.

My whole point of getting a job in the Skateboarding Industry was to break free from the 9-5 structure that I hate. 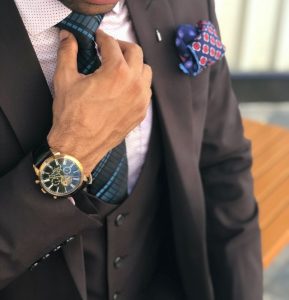 At this point in time, I don’t know that getting a job in the industry wouldn’t be a 9-5.

So Skateboarding Saves has been my tool for this, my way of giving back, but at the same time, putting my skills out there.

A Case Study of my efforts so to speak. I’ll get mine eventually.

As much as Skateboarding truly does save, I really believe that what I refer to as the wolfpack (our private growth hacking group) at Skateboarding Saves is saving Skateboarding and the industry at large.

The path forward is clear. It’s always been clear.

I’m gonna continue to do me. 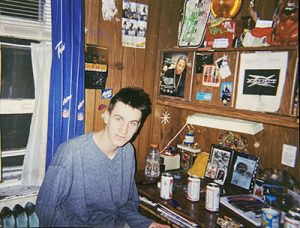 We, as a group, will continue to support one another like we have from day 1.

None of us take a check for this shit.

We feel we have a duty.

A duty to dedicate our time and skills to keep this Industry primarily fueled by that of Local/Skater-Owned Brands, Shops, Causes, etc.

A duty that not only resides within Skateboarding, but spans across the board when it comes to supporting local.

Working on a hyper-local community level and also far and wide, we want to help push and support the Mom and Pop shops, the Bodegas, the Five and Dimes of the World.

They are the very fabric and heritage of our communities and define what Culture is.

I fear that, otherwise, five to ten companies will dominate. Not only Skateboarding but small business on a local scale.

Would you rather go to the Reading Terminal Market for lunch or Walmart?

Authenticity is the lifeblood of Skateboarding Saves.

It’s the passion and positive energy that goes into the work that makes the best product for the consumer.

I want a Corvette for a reason.

I know that a single person, most likely passionate about their craft, put that positive energy into the final product that I am potentially putting my life at risk to drive. There’s no guarantees in life.

Skateboarding Saves will always be Quality over Quantity 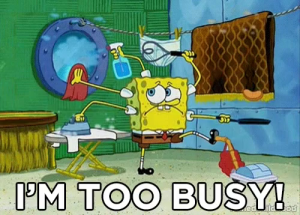 They will hire individuals at low rates, which in turn deems those hires careless, passionless and simply unknowledgeable when it comes to quality of service and believing in a product.

I am sure they skate and are well vetted (says a comedian to the crowd).

Bottom line, I think we are starting to be heard.

To me, that’s enough at this point in time.

All we ever wanted was to have a little control of our destiny in the Skateboarding Industry, and I think we are starting to get there.

Thanks to the wolfpack and all those that support this effort. 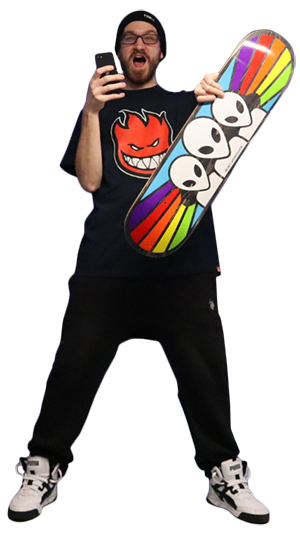