It’s been too long since the last time I published an article. This is not by design, it’s just a necessary part of the organic growth plan that I have in place. Don’t be fooled, there is always something brewing over here.

We’re a small Wolfpack, but we make big change.

Whether it’s helping Nomad Skate Shop with recovering from a fire (Our first donation went to them!). 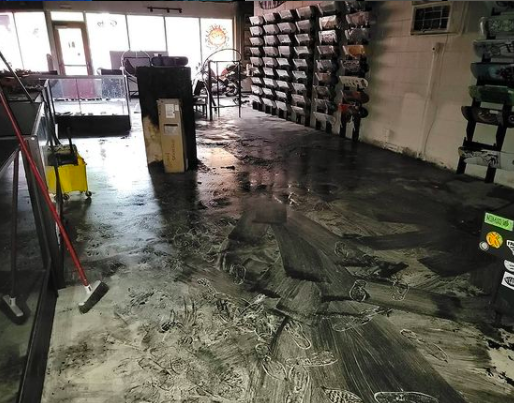 Or pushing Skateboarding in Africa by supporting WeSkateMongu101 (They now have a Skatepark! Lukaba Hande Skatepark) and Skateboarding Solwezi (Fundraising still going for their Skatepark.) with the great efforts of Caravan Mobile Skate Shop. 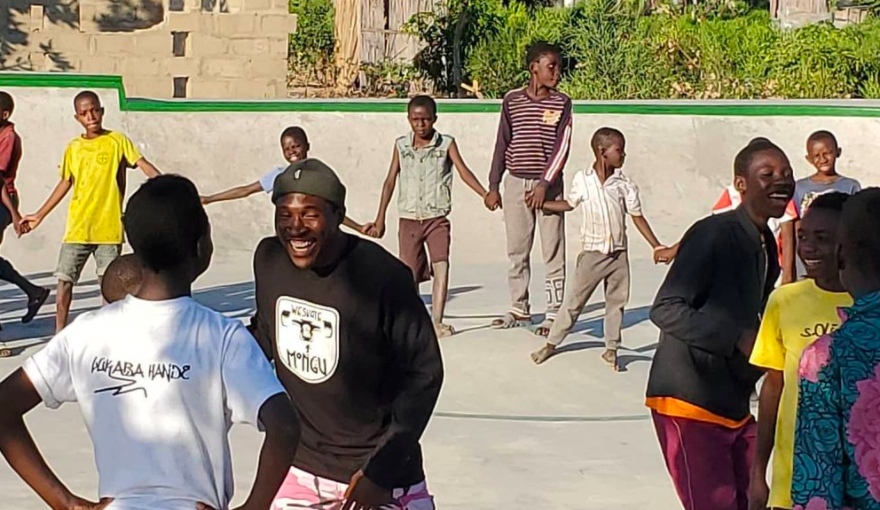 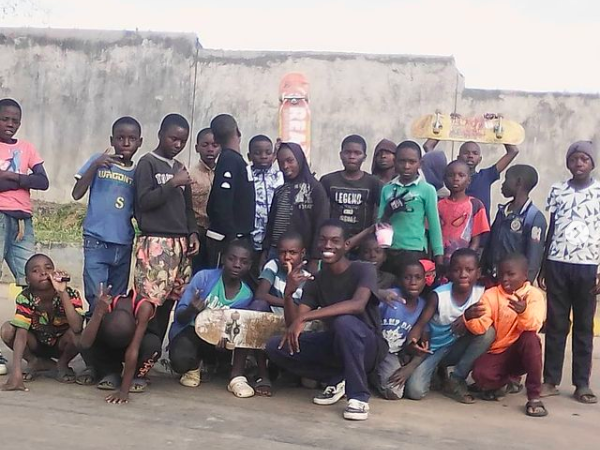 Or if it’s grabbing dinner from your local food spot like I just did this past Friday by ordering takeout from The Kitchen Takeout up the street from me in Norristown. 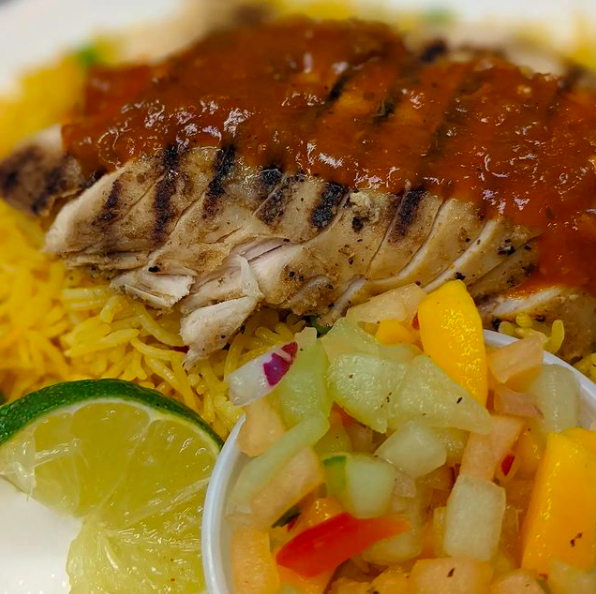 Some of the best soul/comfort food I think I have ever had if you’re local and wanna try them.

It’s so much better than Target’s Pizza Hut Pizza and a fucking Venti Iced, Sugar-Free, Soy Milk, No Foam, Caramel Macciato with room for Kale.

Or, it can be by simply buying a board from Schlaudie Skate Co. A Skater and Military-Owned company whose owner I know personally, and whose product I back 100%.

This is just a glimpse into the Heaven that I created for myself with Skateboarding Saves. And this is all day, every day.

I was so sick of the Hell that Skateboarding had become, I just had to.

Whether it’s Nyjah’s doily-patterned ass or more board sales in Target’s than in Skater-Owned Skate Shops (I hope that’s not true), I’m just exhausted, man. The shit is so old at this point and I’m done. 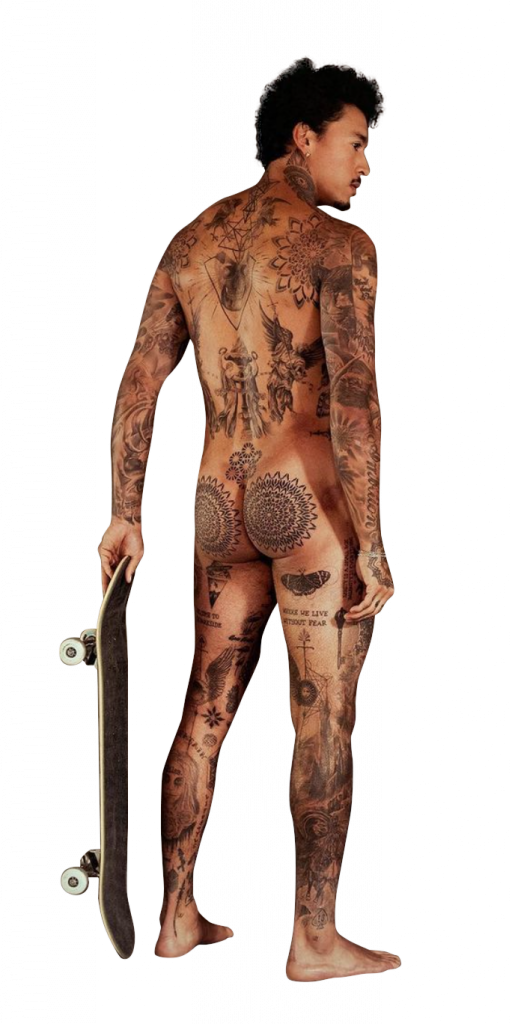 I’ve been chasing a tech career in Skateboarding for almost a decade.

At the end of the day, I have to stay true to myself and I have decided it’s time to just tell the Industry this:

I peddle more empathy than Gary fucking Vee over here and just want to bypass all the private sectors and suits in Skateboarding and make real change for nothing in return.

LIKE FUCKING ZERO – I said this effort was about giving back, that won’t change.

You might be thinking, “Well what the fuck have you even contributed to the scene?”

Just Some of Skateboarding Saves Contributions

Rather than wasting time writing more articles for each contribution, I will simplify.

Peep the Location, it’s fucking perfect! Norristown needs this shit! Been vacant for about a decade. I’m sick of it!


What it could be: 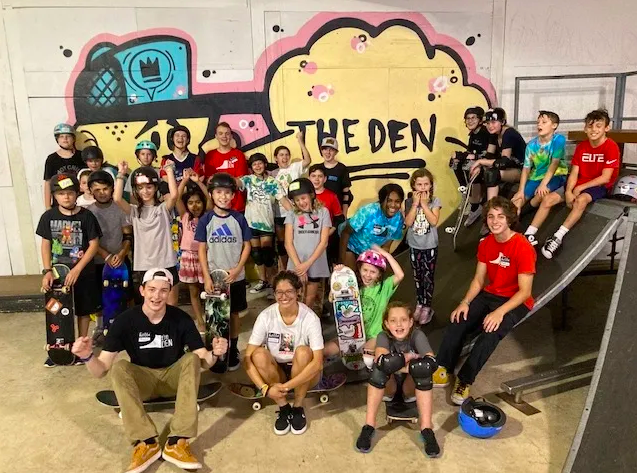 I have worked with Stacey directly and she agrees – my community would benefit greatly from such an effort.

I think you get it. That’s just a small glimpse of what we do.

I’ll tell you what we don’t do:

We don’t stoop down to the level of the greedy non-skateboarders that have infiltrated the best culture on Earth.

Sometimes to understand who is in Hell, you gotta pay a little visit.

A Day in Hell

So I infiltrated the bowels of the fiery pit.

Upon entrance, I saw so many faces that were shocking to see in Skateboarding Hell.

One of its inhabitants tempted me with their success, and I actually bit, but I stayed true to myself because, upon my first suspicion, I decided hanging around in Skateboarding Hell wasn’t the best idea, so I peaced.

So now, I remain in my elevated state watching over the culture and industry meet its demise. (I really hope this one is not true)

Rewind to Skateboarding in the ’70s, closer to its inception. 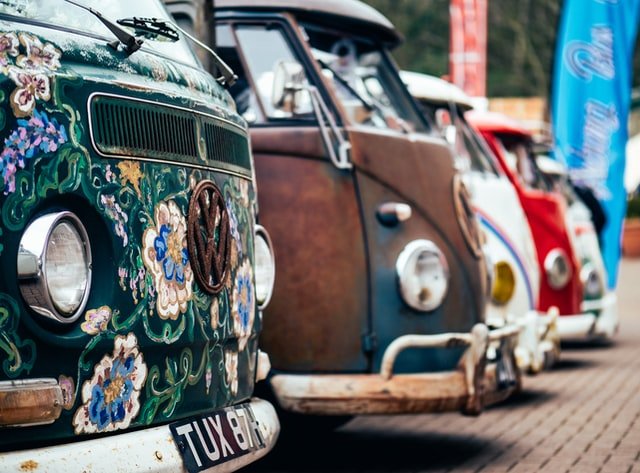 Whether surfing concrete or doing vert and pools, It was always about standing out from the pack, but in your own way.

Kinda like being in a band. We’re just different, maybe too much so, and now here we are, at a Crossroads, where the dollar and making deals has closed that margin of just how different we are, sucking the magic out of Skateboarding.

I am seeing some of those that grew up unfortunate say that the price point in Big Box Stores is good for those underprivileged, and I totally get that and can attest to it first hand.

I just feel there is no magic to that. 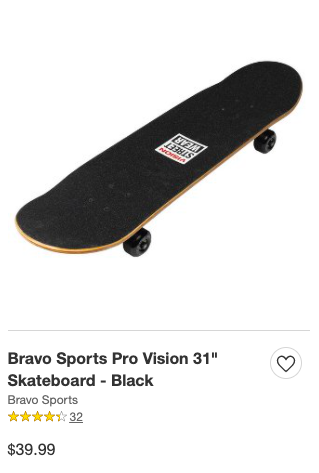 See, when I was growing up in the ’90s, going to the Skate Shop was like visiting another planet. (SubZero was my Skateshop and created some of my fondest memories! Thank you!) 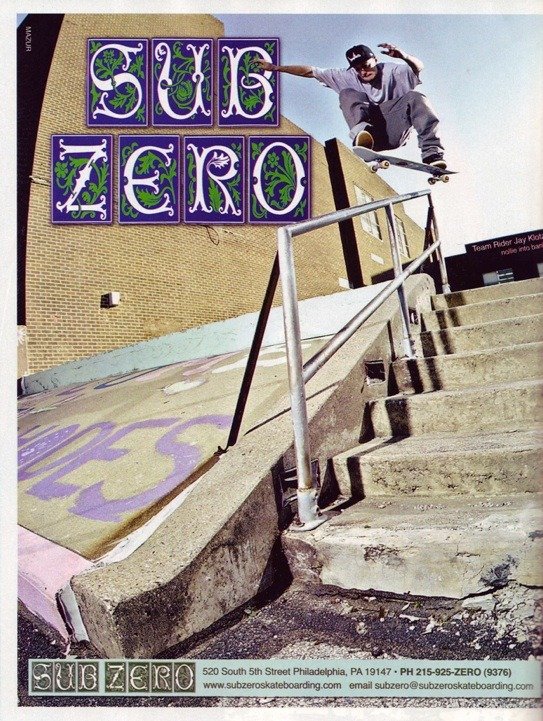 All the rules were out the window.

People would come in handing out free stickers non-stop, you’d see Team Riders walking in/out (RIP Matt Reason – I think he would get this article.) and just stand there in awe, as you felt that you were directly connected with Skateboarding.

I realized that Skateboarding wasn’t a sport, or even a lifestyle, it’s was a sense of well-being and it was mine.

All of it, right there, on display.

And that’s only where the magic started!

When a customer ordered a board, you will not believe what happened next!

The shop employee puts the whole thing together for you…

While you fucking watch!

The grip was always my favorite part to watch.

And when it’s all said and done, you get to hit all the spots like LOVE, City Hall, The Federal Building (Maldonado!), Muni, you name it!

Only problem was, I wasn’t the kid having the board assembled before my very eyes.

Actually, I was a few feet back watching embarrassed as I stood there with my used Nash (ToysRus Special back then) that I paid $5 for. Before soon, we were ready to hit some of our favorite spots.

Unfortunately, my front left wheel kept falling off and it was a pretty shitty day in the life for most, but not for me.

Me, fuck no. If you think that, you missed the point.

The point is that the magic was good enough for me. I knew I was broke, but that was what it was, man.

The magic is what helped me through the heaviest moments of my life, that magic is why I am still here.

That magic is what I want to spread.

Does the culture of Skateboarding die? Or can a select few that care more about humanity than money and more about Skateboarding than breathing band together and coexist with the suits and other asshats?

It actually intrigues me.

Would I ever get to meet some of my skate idols from youth?

I’ve put every fiber of my being into this shit. I’m not calling it quits.

So maybe it’s time to just ask for help.

I want individuals looking to NOT involve money, yes charity work, to reach out if you like the sound of any of these projects.

StokeJOBS (Name not final) A job board for Skater-Owned/Local Skateshops. I would be using this – https://skateboardingsaves.org/skateshop-directory/ to collect info from Skate Shops and need a developer that can send those submissions to the Job Board for a free trial. I already have the Job Board built using a framework that seems pretty solid, but only plan to use this as an MVP.

This is it, for now.

I can go over business plans for any of this stuff (probably on a napkin somewhere) upon request.

Lorraine Connerton (Ms. C.) August 27, 1939 – June 26, 2009
This effort is for you. Without your unwavering tenacity to continually push through the pain, push through life and push through all the bullshit that life threw at us, I don’t even know that I’d be here.

That fight – when a person has it,  it’s contagious. And when you catch it, it’s for life.

Every day is a battle for me. I wish my mental status could be better than it is. But as you look down, you can be assured, and probably already know, that I am doing the very best I can do!

So, instead of running from my demons, I am ready to take those fuckers on.

I will let my light shine full blast until we meet again! 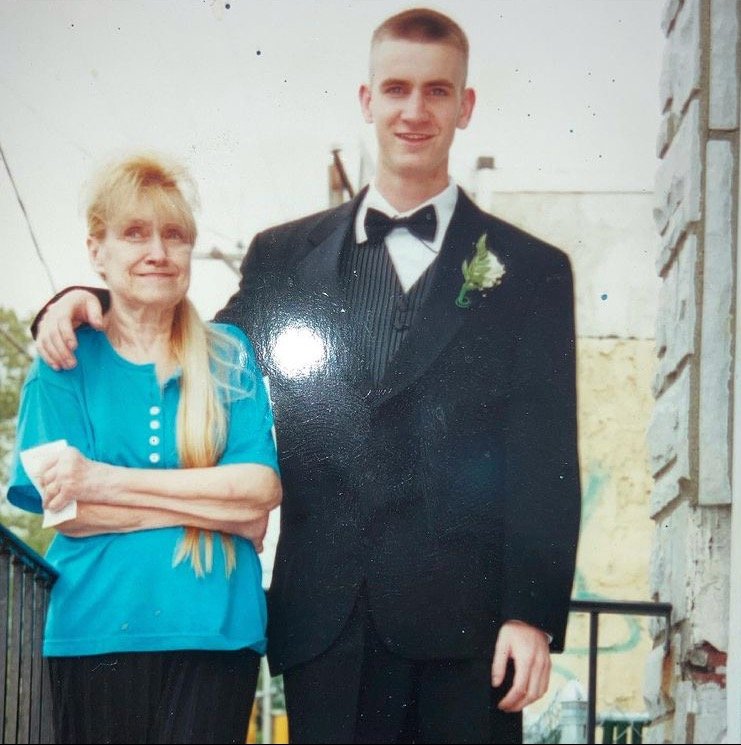